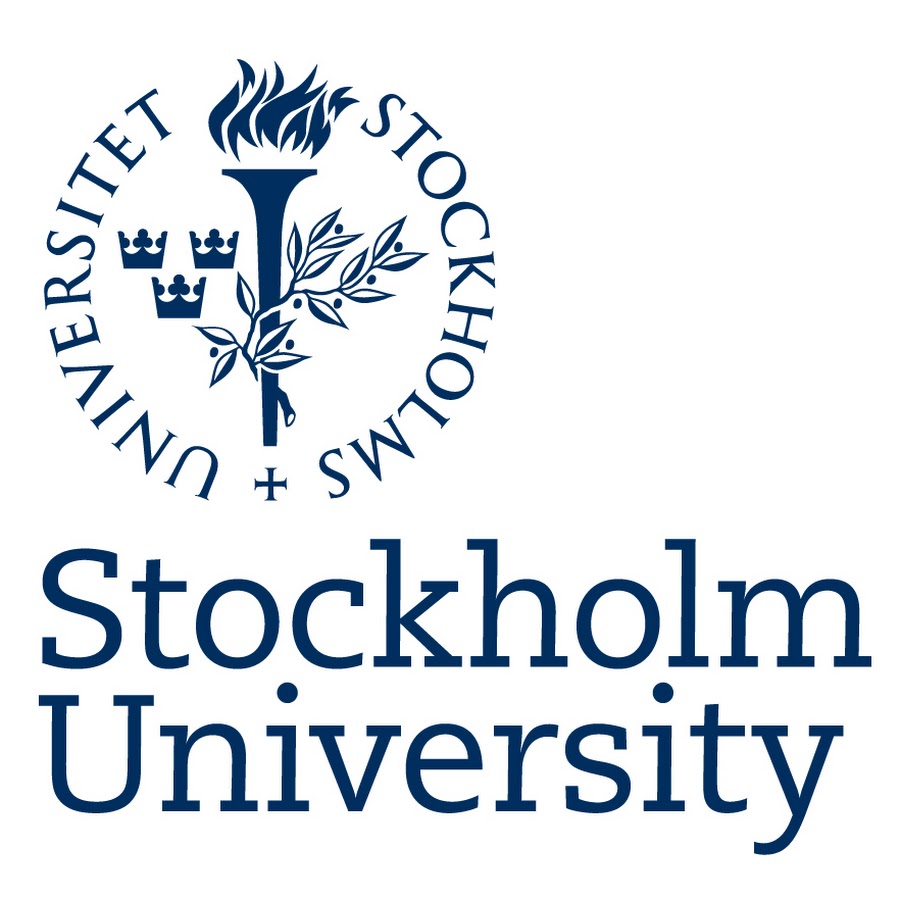 Stockholm University (SU) is one of the world’s top 100 higher education institutions, with over 36 000 students, 1,800 doctoral students and 5,000 employees. It is the region's centre for higher education and research within science, the humanities and the social sciences. At Stockholm University teaching and research are carried out at the highest level. The University participates in regional, national and international collaboration. Several world-leading researchers work here (5 Nobel Prizes over the years).

The section of Chemistry at Stockholm University has a long prosperous tradition with 4 Nobel Laurates who have been affiliated with Stockholm University. At present, two of the current members in the Nobel committee are active researchers at the Chemistry section. The Section has about 60 Professors, 100 researchers and post doctors, and above 200 PhD students. Focus areas are Biochemistry, Environmental chemistry, Organic Chemistry and Inorganic/material chemistry.

The Department of Organic chemistry is the biggest organic chemistry department in Scandinavia and one of the bigger in Europe housing 15 professors, 20 researchers and 50 PhD students. The research is focused on a broad spectrum of catalysis (transition metal, enzymatic, organo, Brönsted acid/base) and structural analysis of biomass. The department has access to 7 NMR spectrometers including a 700 MHz with a cryo probe; two HRMS, and numerous GC-MS and HPLC systems.

Within SSUCHY, the SU team is leading WP2. Its main tasks are to generate monomeric compounds from lignocellulosic feedstocks. This both involves a technique developed by the SU team to perform a fractionation process on the woody biomass by applying a tandem organosolv pulping together with a catalytic depolymerisation reaction as well as further functionalizing the generated lignin derived monomers into suitable building blocks for WP6. Thereby, an iterative process between the SU team with the KUL and UFC/UoB  teams in WP7 and WP8 has been pivotal for success of this project, where the functionalization of the monomers is tailored for different applications.

SU’s research group has their own Parr Reactor® (1L) and several minireactors and can thereby both screen reaction conditions for biomass fractionation with tandem lignin depolymerization and scale up their processes. For analysis, the group have their own GPC system®. In addition, the Department of Organic Chemistry, at Stockholm University has several NMR spectrometers including a 750 MHz with a cryoprobe suitable for analysis of lignin. In addition, two different HRMS are available for analysis of new compounds. The group also has access to GC-MS for suitable for an efficient screening analysis.

SU’s research group has a vast experience in organic synthesis with the emphasis on developing green and sustainable methodologies. The group has a well-equipped research laboratory for performing the necessary modifications on the lignin monomers to meet the needs of the WP3 and WP6 teams.

PhD and Post-docs involved in SSUCHY:

<< Back to the Partners page