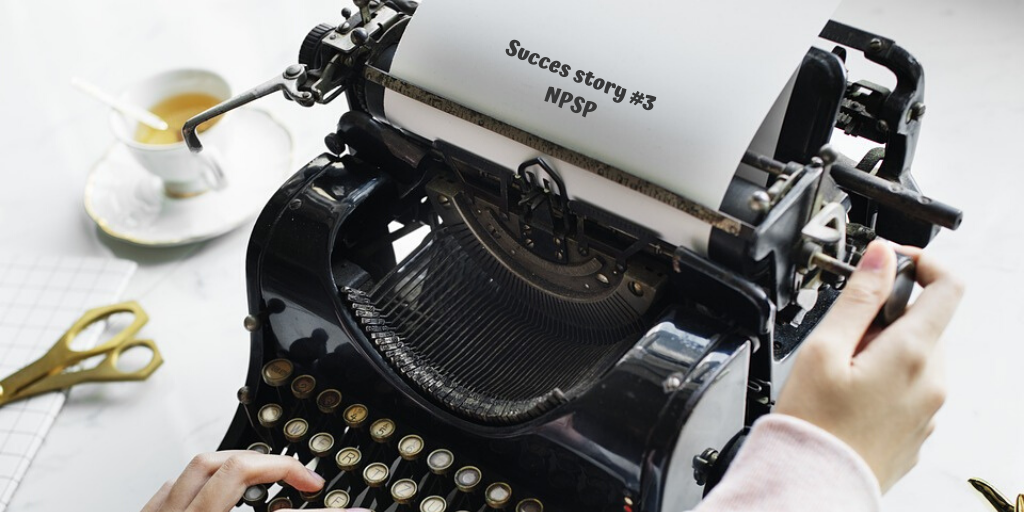 “NPSP was founded in 1998 by a group of 4 friends, who wanted to combine  the development of environmentally friendly bio-based materials with the design of cool products” related Willem Bottger, co-founder and Director of Innovation at NPSP. “Our firsts significant realisations were dedicated to ships. We designed and produced “The Flax Cat” a light and strong flex-based catamaran that was lined up at the start of the world’s biggest catamaran race, the “Round Texel Race”. The company was also part of Dutch Astronomer Wubbo Ockels’ team during the famous World Solar Challenge 2001. “NPSP alongside students from Delft University of Technology built the Nuna 1 monocoque, which ended up winning the 3000 km race through Australia” explained Mr. Bottger. 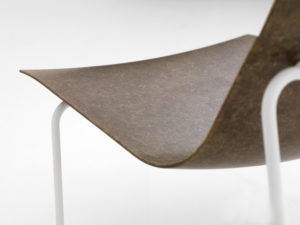 Building upon the success of its first two great projects, NPSP latter added a small production factory to its design and engineering capabilities. The company enlarged its business scope from “Bio-based Speed Products” to “Products for the design, building and transportation market”. NPSP built its reputation by adding glass fiber reinforced products in its portfolio, alongside gaining international certification for its manufacturing processes. Still, the company kept the ambition to make bio-based composites a standard product, usable for big industrial players. 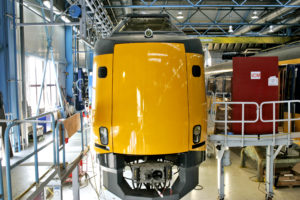 In the past two decades, NPSP developed a wide variety of products ranging from the design of isolated objects to the production of big ensembles. For instance, the company developed the LC03 chairs designed by Maarten van Severen for the Dutch world-famous furniture brand Pastoe alongside the noses of Intercity trains for the Dutch National Railways company, also known as ‘‘Koploper’ (NS). More broadly, NPSP developed a large diversity of street furniture and the world first biobased composite façade. Thanks to all these achievements, NPSP was awarded. the “most innovative and sustainable company in the rubber and plastics industry of the Netherlands” in 2011.

Between 2003 and 2014 NPSP grew to more than 25 employees.  In the economic crises the founders of NPSP understood that they were deviating from their strategy to realise a bio-based society and they were becoming a more standard production company. Thus, in 2014 NPSP decided to sell its production facilities and refocused its activities on the development and sales of bio-based materials and products.

From that starting point, a series of both basic circular and bio-based materials have been developed and named “Nabasco”, standing for NAture BioBASed COmposites.

Since 2020, NPSP’s clients used these materials for making road signs, design objects such as benches and lamps or even for the production of indoor acoustic panels.

“Being partner in the SSUCHY project is a great opportunity for NPSP” commented Willem Böttger. “It enables us to collaborate with cutting edge European research groups and to bring the whole bio-based composites value chain together: from the sourcing of raw materials to the end of life of the products via their recyclability”. Indeed, the project focuses on creating as much added value as possible for the demonstrators, notably by improving mechanical properties while reducing materials density or tackling the problem of sound and vibration absorption. All this, keeping in mind to minimize both financial costs and environmental impacts, which are key for the commercial success of NPSP’s products. 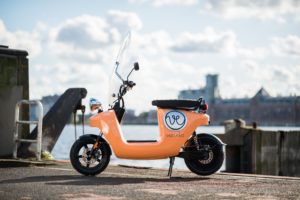 More specifically, NPSP participation in the SSUCHY project involves an example of their latest bio-based material realization: The Van-eko Scooter. A scooter frame is a key structuring element since it carries the majority of the vehicle weight. In a conventional scooter, the steel frame is composed of more than 120 parts including numerous plastic components. In the case of the Van-eko scooter, the frame is a biobased composite monocoque, large enough to store the battery pack. Its composition includes flax and hemp fibers reinforcements, providing a light frame with very good mechanical properties.

“When NPSP was founded in 1998, we were pioneers in the biobased composite sector. Markets and commercial success were limited at the time, but the context has changed now and climate change urges European governments, companies and civilians, to really do something. NPSP, together with its SSUCHY-partners, can now reap the benefits from what started more than twenty years ago. We are not only surfing the wave of commercial success for biobased and circular high-end materials and products; but we are also creating a large sustainability impact as well.” concluded Willem Bottger”. 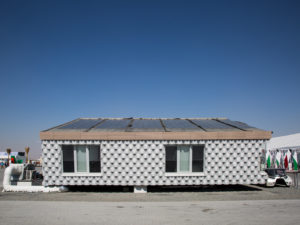 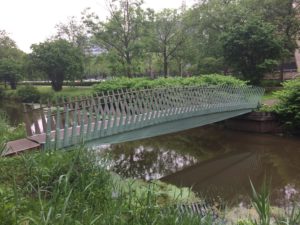