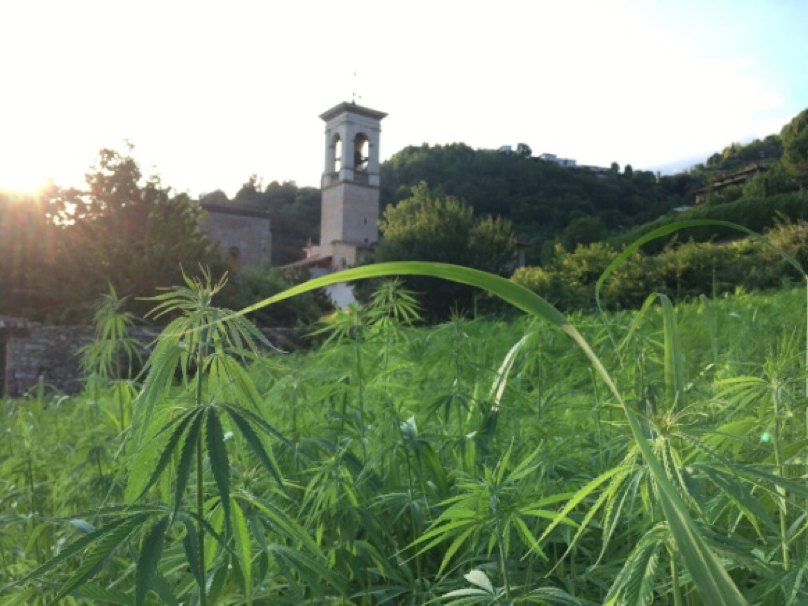 Partner of SSUCHY project, Linificio e Canapificio Nazionale renewed an ancient tradition linked to its territory: the cultivation of flax and hemp for textile purposes.

The Italian Company, European leader in flax and hemp spinning, has brought again to the Valle della Biodiversità [Valley of Biodiversity] of Bergamo two crops that have been absent in Lombardy since the second post-war period.
Henceforth,a hectare of land is being cultivated in flax and hemp with two objectives: 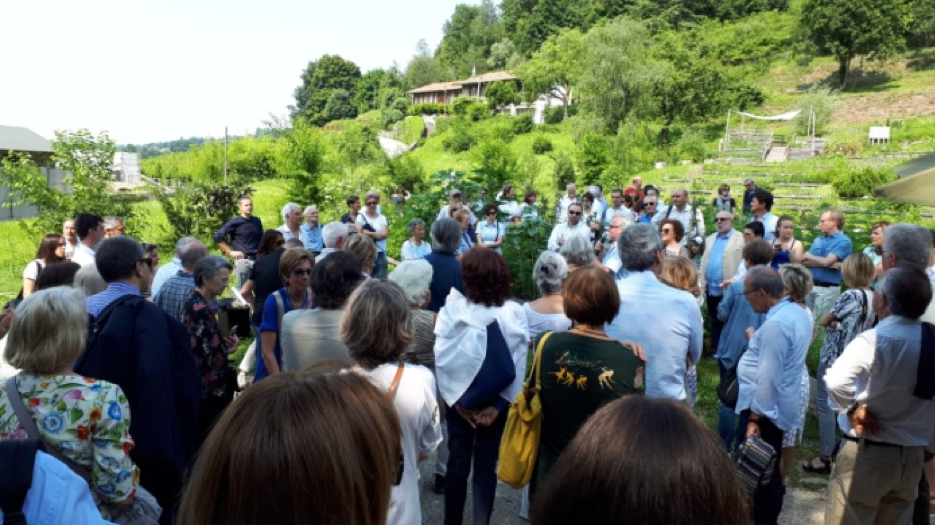 It has been possible to sow flax and hemp in Bergamo thank to an agreement between the Town Council of Bergamo, the Fondazione MIA and the cooperation of the Parco dei Colli.

From this hectare, biologically cultivated, it may be gathered 6 tons of stems, out of which will be obtained about 1,500 kg of fibers. These fibers will be processed in the factory of the Linificio in Villa D’Almè to obtain yarns, that will be usedto produce about 4,000 m 2 of high value and refined fabrics.
SSUCHY project will benefit from flax and hemp fibers of this production for composite application.

Cultural promotion: “Linen tells about itself”

To promote this production, Linificio and Canapificio Nazionale organized the event “Il lino si racconta” (Linen tells about itself), in collaboration with the cultural association Il Cavaliere Giallo,in June 17, at the Monastery of Astino, in Bergamo.

The replanted field of flax and hemp, dresses the area of Bergamo with blue flowers, a first after a century. 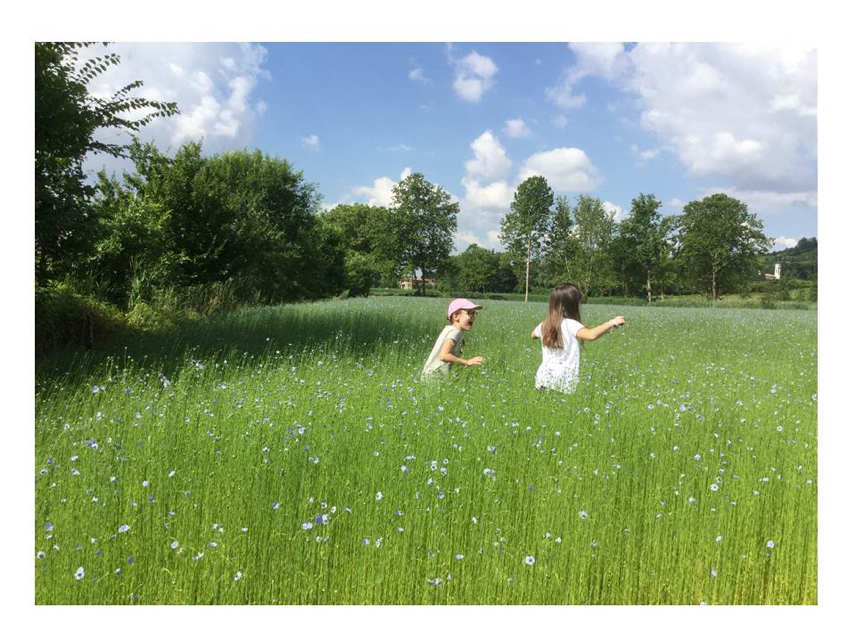 Pierluigi Fusco Girard, Managing Director of Linificio and Canapificio Nazionale, said: “When I speak of territoryI mean the set of four elements: environmental, human, entrepreneurial and institutional. Today, the Bergamo territory is gathered here. The secret of the richness of this territory is precisely the collaboration between these four elements, a synergy that brings added value by allowing the territory to grow and grow excellence, of which we become ambassadors in the world.”

This agricultural re-qualification project in the Astino Valley is a synthesis of innovation, tradition and sustainability.